Call the IMA general information number to connect to any of our 6 locations at 1-877-7IMAFIT. 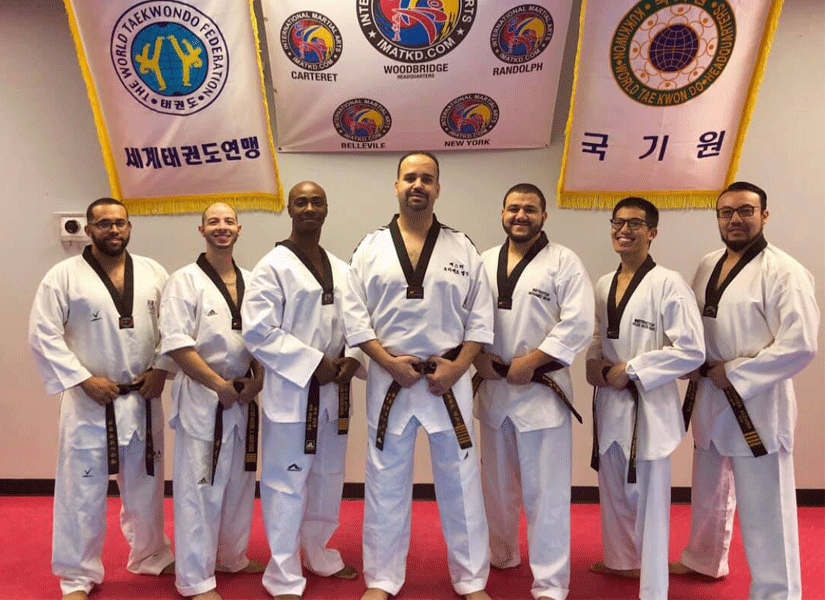 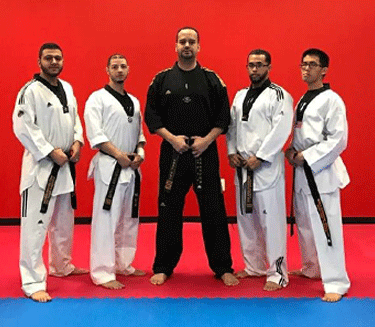 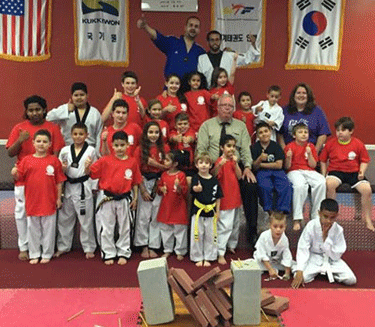 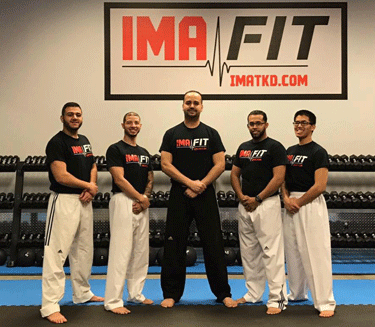 Master Mohamed Elshikh opened International Martial Arts in 2001 in Woodbridge, NJ. Over the past 17 years, the school moved three locations and now has it’s own private building and parking lot at 54 Cutters Dock Road, conveniently located two blocks behind Strawberry’s Pizza. In June 2016, Master Elshikh opened the Randolph location at 3 Middlebury Blvd. In March 2017, the Belleville location was renovated and re-opened as IMA again. Click on the class schedule links to see what days and times our taekwondo and IMA FIT classes are offered at each location.

Unsure if taekwondo is right for your child? Have your child wear comfortable play clothes and come in for a free trial class. We’ll ensure your child has fun, enjoys the sport, and we’ll even sneak in a disciple and skill lesson too – a win-win situation all around! Here are the top 5 reasons to try our school:

And parents, we also specialize in training children diagnosed with ADD and ADHD. Please speak with Master Elshikh on how we can tailor our program to meet your needs. Remember, you can build an amazing life if you build it on a solid foundation.

CLick on the thumbnail to enlarge and read the certifications. 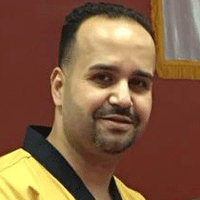 Born in Alexandria, Egypt, Master Mohamed Elshikh reached many achievements in his 23 years of studying the martial arts and 17 years in business: 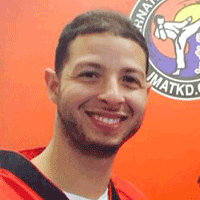 Master Martinez has been doing martial arts since the age of 3 and a half and has been teaching for over 15 years. He is a 2nd Dan black belt in Shotokan karate; dojo 4-time champion in kickboxing point fighting; 4th dan black belt in Taekwondo; 3-time state championship in NJ in sparring, breaking, and forms at the Metro Championship, Junior Olympics, NAGA Champion Muay Thai and Brazilian Jiu-jitsu practitioner. He is also a fitness trainer. Master Martinez studied under Master Elshikh for many years and then taught at the former Linden location. He rejoined the IMA family in the Randolph location in the summer of 2016. 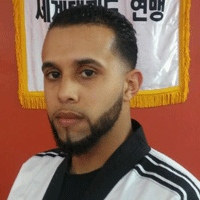 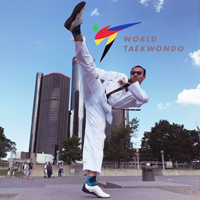 Master Escolta has been training in Taekwondo for many years and joined the IMA family in 2017 in the Bronx, New York location. 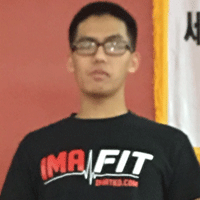 Instructor Rada has been studying Taekwondo for many years under Master Elshikh and other local Masters. He joined the IMA family in 2017 in the Rutherford location. 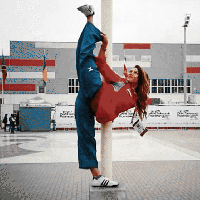 Instructor Passent has been studying taekwondo since she was 3 years old and joined the IMA family in 2020 at the Woodbridge location. She was a National Team Member for 11 years and won many awards in international and world championships. 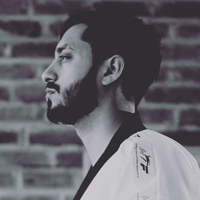 Instructor Geovanni Coellar has been studying taekwondo since he was 5 years old and joined the IMA family in 2019 in the Rutherford location. He was the coach for the Ecuadorian National Team for several years. He has won many awards in world and international championships. 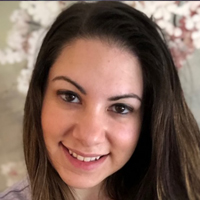 Program Director Vanessa Yellin joined the IMA Family in 2019 and helps facilitate programs across all locations.